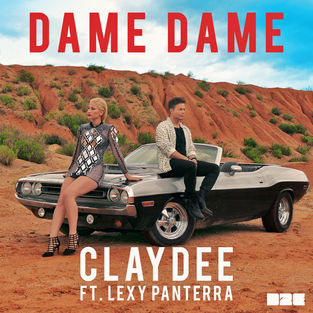 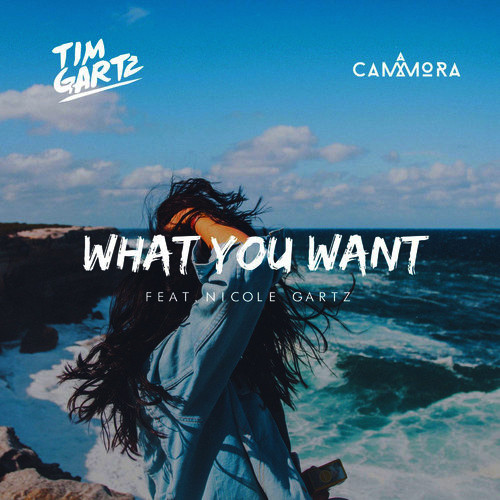 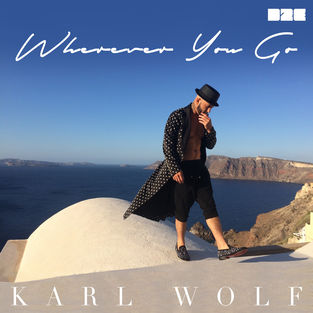 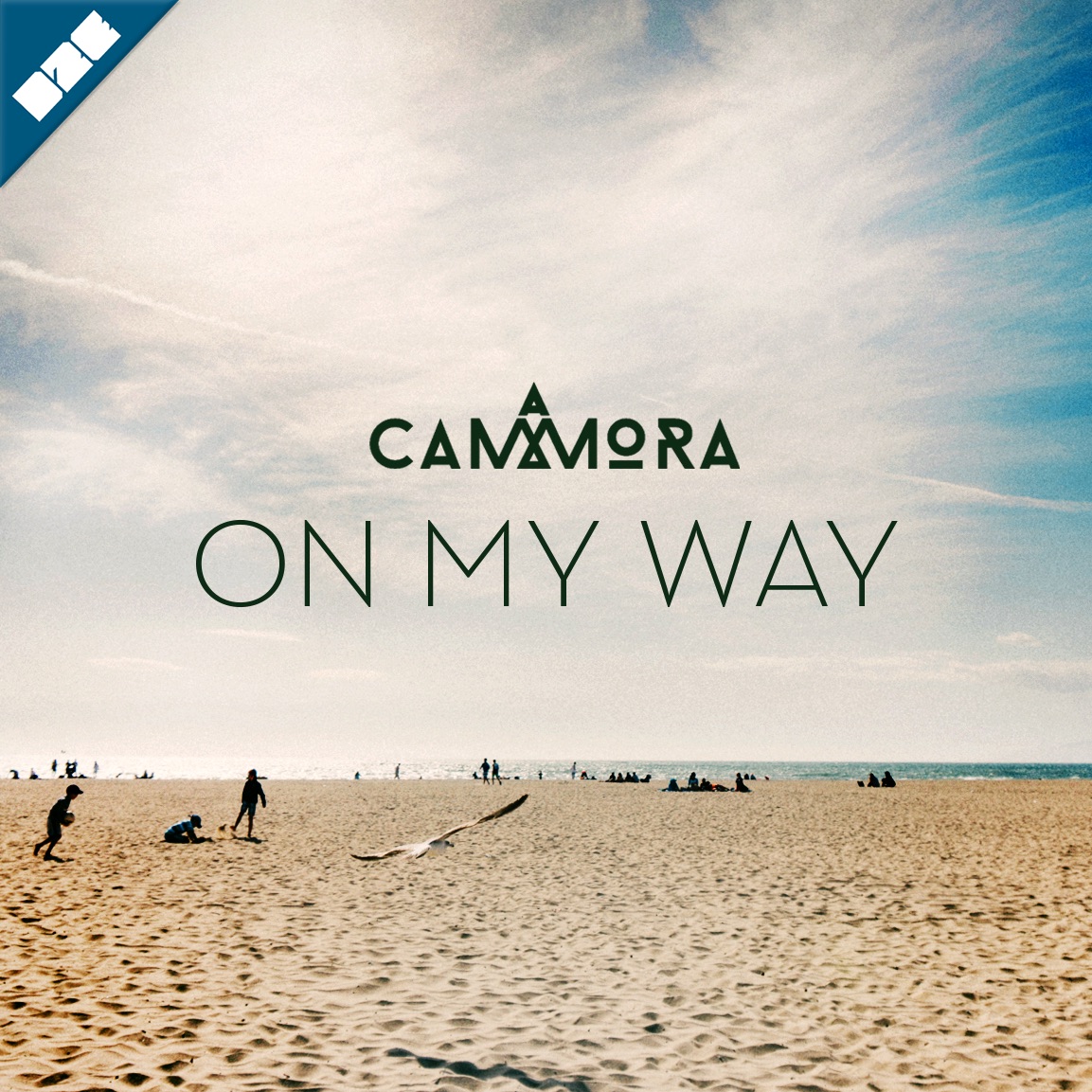 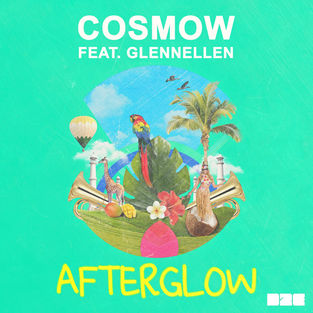 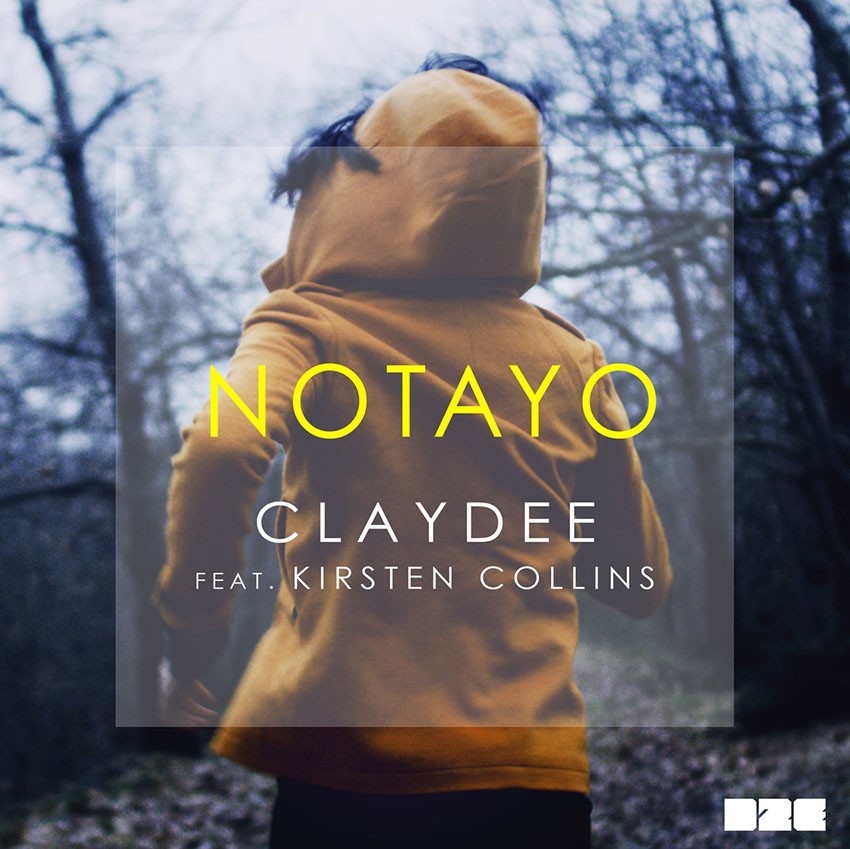 The most exclusive songwriting camps of Eastern Europe.
Hosted by the leading pop-dance label of Greece.

In 2017 we launched the D2E Music Camp concept. The goal of our music camps is to bring together some of the best writers and producers from all over the world to write diverse hits.

They take place in some of the most beautiful, exclusive and inspiring locations of Greece. More than 20 talented writers and producers joined us this year in our two camps and more than 35 songs were written.

They are represented by the biggest publishers and companies in the world such as Sony ATV, Warner Chappel, Ultra Publishing, Notting Hill Music, Imagem and they have already written hits for artists such as Madonna, Gwen Stefani, Britney Spears, Kygo, Era Estrefi, Akon, Snoop Dogg, Timbaland, Shaggy, James Arthur and more.

If you are a writer or producer and would like to join our next camp please contact us here.

D2E Music Lab is the brand new creative concept of Down2Earth Music, aiming at the production of hit songs and the development of new music brands.

With a very strong team of writers and producers and our extensive experience of creating commercially viable music and building successful acts, D2E Music Lab guaranties to cover all your needs wether you want to develop a new artist, release a radio hit, produce a club banger or simply create a quality music product.

Do you need a hit song?

Are you interested at a high quality production? Do you want to build an international career? Whether you’re an amateur or an established artist, we are here to take your project to the next level.

Contact us now and find out what we can do for you.

Down2Earth Music is a leading company specializing in music production, management and artist development with activity in Greece and Eastern Europe. It has been established in 2011 by ex MTV music program manager Evan Klimakis and acclaimed songwriter and producer Claydee Lupa. It aims at developing unique artists and producing high quality hit-oriented music, whilst remaining faithful at global developing trends. With a 360 strategy and an attention to detail, Down2Earth is always looking ways to create fresh and commercially viable projects. It provides the following services: music production, creative consulting, artist development, artist management and international licensing. Down2Earth has signed artists and worked closely with EMI, UMG, Sony Music, Ultra Music (U.S) and many more. Its main goal has been to develop projects internationally through its synergies with some of the biggest dance labels in the world.

Down2Earth Music also manages and represents for the world some of the most successful writers, producers, DJs and dance acts of Greece and Eastern Europe.  Such as Claydee, Bang La Decks, Playmen, ACE2ACE, Cammora, Andy Nicolas, Drew, Phatjak, and more. Altogether they had 10 Number One hits (including No1’s in Russia, Poland, Serbia, Turkey) and more than 20 Top Ten singles in the last 4 years, and more than 300 million views on YouTube in total. 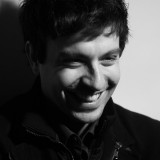 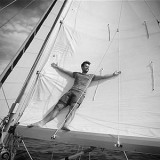 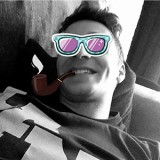 Are you a Producer?